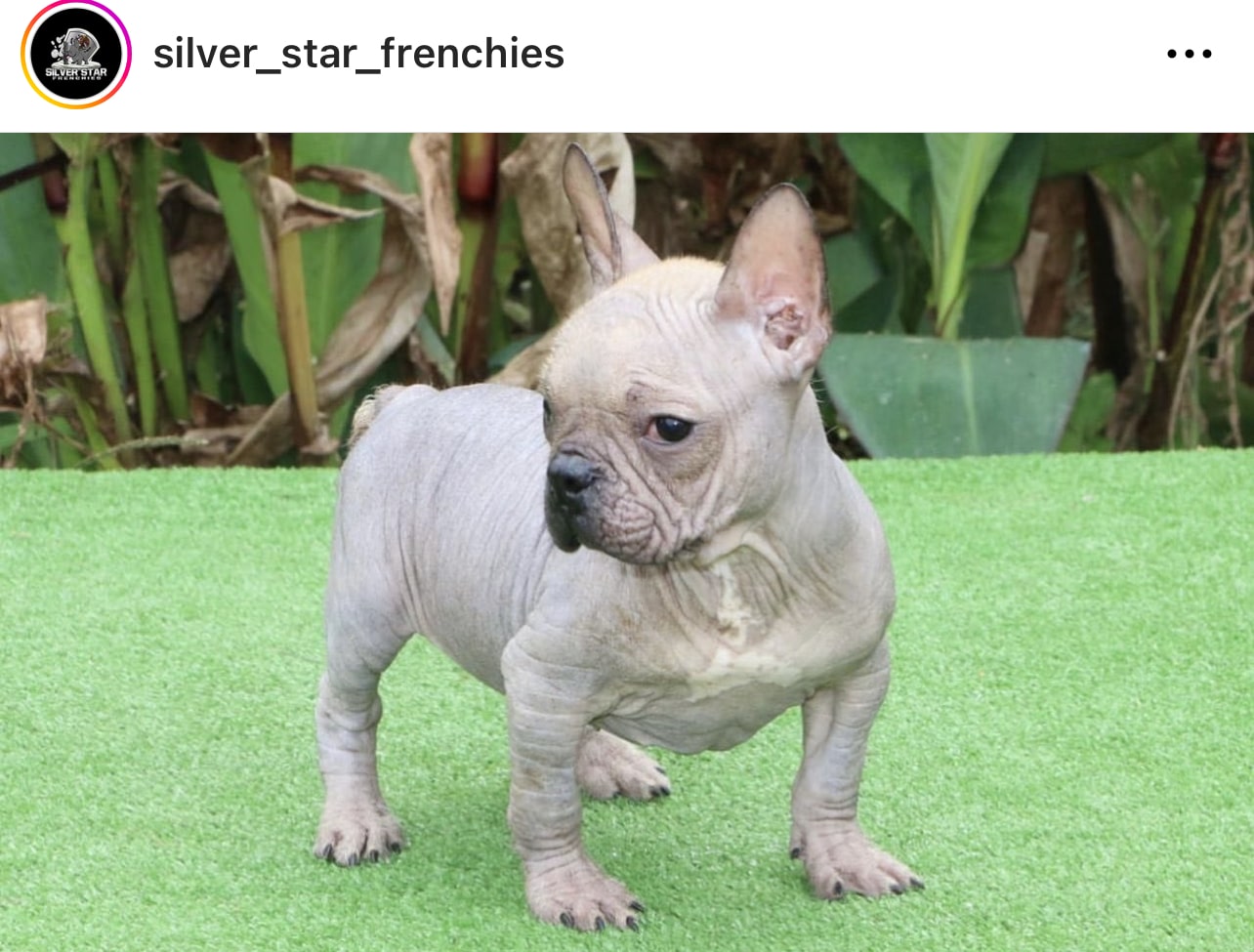 In this blog, we’ll discuss the hairless French Bulldogs.

Being a pet owner, you have come across many dog breeds, including the French Bulldog. French Bulldogs have short but charming stature, they are extremely playful, and have their body usually covered with hair. But have you ever seen a hairless French bulldog? It’s speculated to be a breed that is a byproduct of a cross between French Bulldogs, Chinese Crested dogs, or Xoloitzcuintli dogs.

Though loved by many, vets considered the hairless Frenchies a result of extreme breeding. When the first litter of hairless French puppies was born in Scotland, the veterinary community raised many objections. According to them, the breeding was an irresponsible act of the breeders.

Where Do Hairless Frenchies Come From?

Well! The breed first popped up in China very recently, in the year 2020. From there, the US breeders bought the hairless Frenchies into the USA by any means they could. Because of their small size, innocent face, and hairless body, dog lovers found the breed unique and attractive.

How is a Hairless French Bulldog Bred?

The French Bulldogs now don’t normally reproduce naturally. Due to different cross-breeding practices, the breed has changed a lot. It’s not because there’s some defect in the reproductive organs of the males or females Frenchies. But the small size has made natural reproduction difficult.

To make the breeding process more efficient breeders may opt for an artificial insemination. It’s a process in which the semen of males is artificially injected into the females. And when it’s time for delivery, breeders are ready to carry out a C-section.

You already know that hairless dogs lack body hair/ fur, which makes them different from other dogs. That’s why they need special care too. Let’s find out how you can take care of your hairless pet.

The fur of animals provides them insulation during cold weather. The breeds lacking hair are deprived of such insulation. Hence, they are more prone to catching a cold. So it would be best if you bought winter coats for such pets.

Also, please provide them with a warm environment and try to keep your dog indoors on rainy or snowy days.

Hairless dogs are also more prone to sunburns and skin cancers when the scorching summer sun hits their bodies. Little sun exposure is okay. But it would be best if you prevent the pet from spending hours and hours in the sun.

Besides, cover your pet with a protective coat. Also, buy a dog-friendly sunblock for your hairless French Bulldog. Daily apply it on the pet’s body to protect it from skin problems.

The most common problem with hairless dogs is that they’ll either have extra dry or oily skin. The oil attracts debris, dust, pollen, and dirt, which causes infections. So to get rid of the oil, you must give the pets a nice bath once or twice a week. Avoid too much scrubbing as it can injure your Frenchie. Be sure to use a mild shampoo.

To cure dry skin, apply a good, unscented lotion to your hairless French Bulldog to keep the skin moisturized and healthy.

Hairless Frenchies are pretty rare and need special care. If you are willing or have enough time to give the required maintenance to the French Bulldog, only then consider getting one for yourself.

What Are the Known Issues Among Skinless Pets?

Genes play a vital role in producing skinless pets. It is a genetic disorder that causes hairless animals. But now, breeders, by choice, breed different animals to get the bald version. Such pets suffer from many health issues. We’ve listed some for you.

Hair prevents direct sunlight from reaching the skin. In hairless French Bulldogs, this protective barrier is absent. As a result, the UV rays in the sunlight directly hits hairless skin.

Long-term and frequent exposure to UV rays causes mutations in the genetic material of the pet’s skin. Resultantly, the pets get skin cancer.

Hairless dogs are more prone to bacterial and yeast infections that usually start in areas of skin folds. Common symptoms include pus-filled blisters, redness, pain, foul odor, and blood secretion from the sores.

Hair absorbs the oil produced by the body gland. In hairless pets, the excess oil clogs the skin follicles. Bacteria start increasing in the follicles, which causes acne on the pet’s skin. It can be excruciating so try not to put your pet in this situation.

The mutation in the genes that makes pets hairless is the same genes that also cause dental abnormalities in pets. For instance, you’ll notice the absence, discoloration, or malpositioned teeth in the pets. So, it would be best to take your pet to a veterinary clinic for regular checkups.

Yes, hairless dogs are generally considered to be hypoallergenic. This is because they don’t shed as much as other dogs, and they produce less dander and allergen proteins. Hypoallergenic dogs are the ones that don’t cause allergies. Many people are allergic to dogs. Their saliva and urine contain a protein that causes the allergy. You can save yourselves from both these things. But what about the dog hair? Obviously, you can’t shave them.

In such cases, hairless dogs are the best option. Neither they have hair or dander that can make you ill.

The hairless French Bulldog is a rare breed to believed to be the result from a cross between French Bulldogs, Chinese Crested dogs, or Xoloitzcuintli dogs. It has a short but sturdy body and quite loving nature. But due to being hairless, the breed needs special care. So, if you can provide them with appropriate care, you should only then get one. 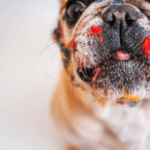 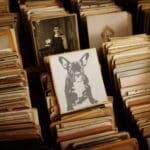 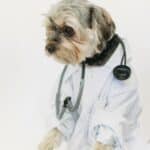 How Often Should You Take Your Dog to the Veterinarian? 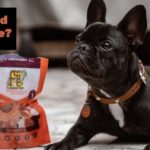 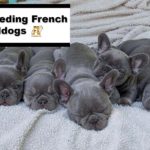 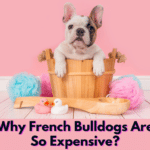 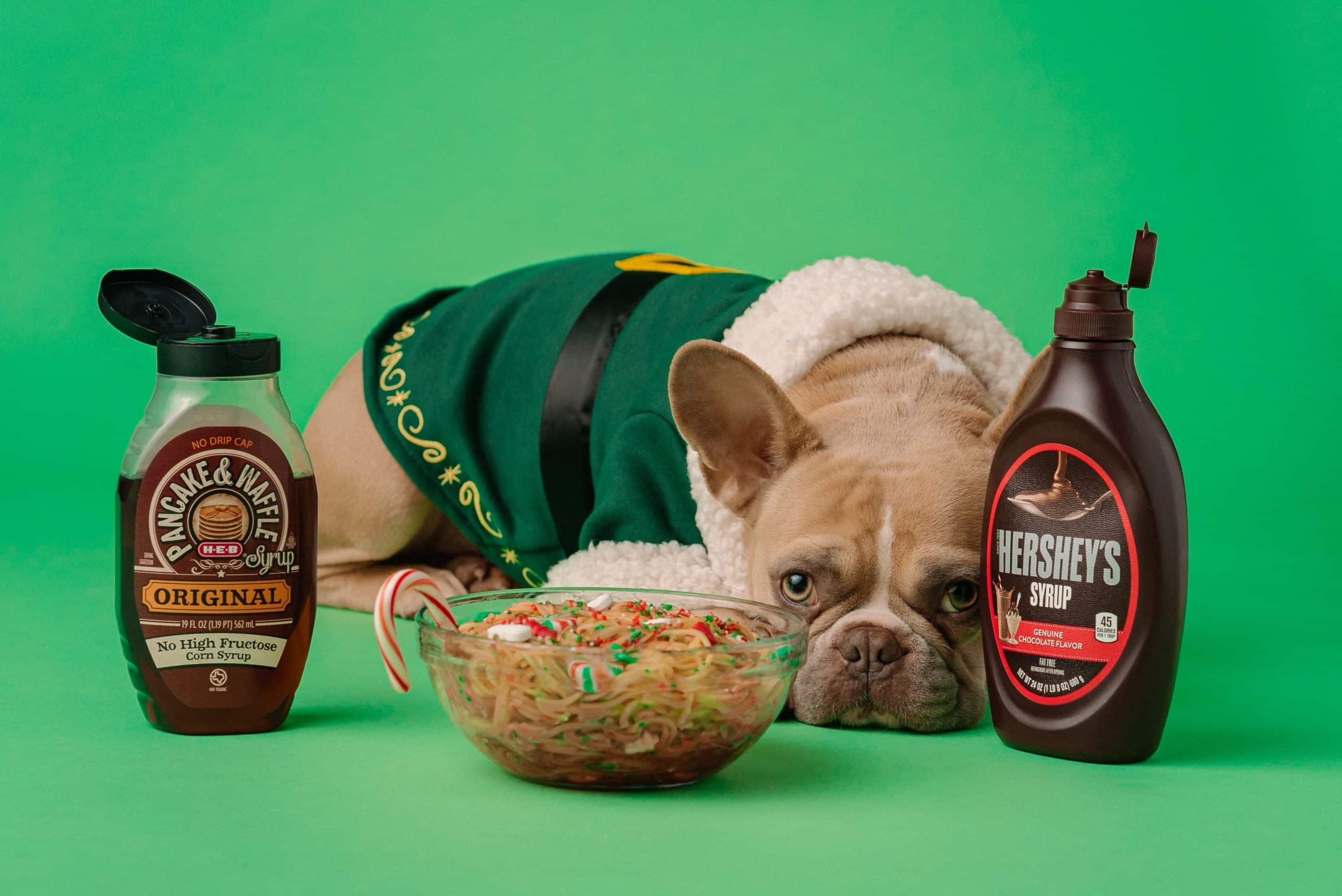 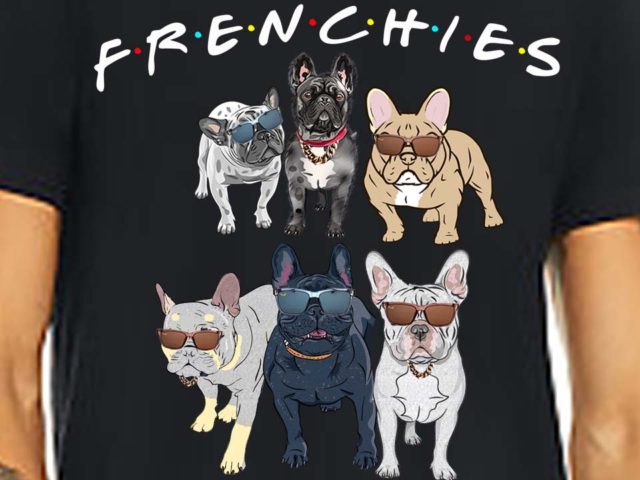